Home > About Us – One of the Best Moving Companies in Hayes, VA

About Us – One of the Best Moving Companies in Hayes, VA

Brian later married his wife Jennifer and they had three boys together. Jennifer is co-owner of TOMCO, helping with every aspect of the business. Later, their rescue dog Brandy became the mascot of the company. At TOMCO, we have always believed in family values. After decades in the moving industry, our values still show with every move we perform.

Nearly 20 years later, The Other Moving Company has grown from a rental truck and two brothers to one of the best moving companies in Hayes, VA and Williamsburg, VA. We now have a fleet of moving trucks, tractor-trailers, several storage facilities, and we are an agent of North American Van Lines. To this day TOMCO is still growing, building new facilities and acquiring more moving trucks. In fact, we now own a large warehouse in Williamsburg, VA!

Our team of dedicated employees has been with us for many years. In fact, they are the main reason TOMCO has become one of the best moving companies in Hayes, VA. Our movers are polite, careful, reliable, and hard-working. Their love for what they do shows in every move.

With that being said, The Other Moving Company have become a mover you can trust and strives to be one of the best moving companies in Hayes, VA and Williamsburg, VA. In fact, TOMCO is a certified ProMover and we hold an A+ rating with the Better Business Bureau. So, when you are in need of a mover you can trust, contact our outstanding team of movers at The Other Moving Company. 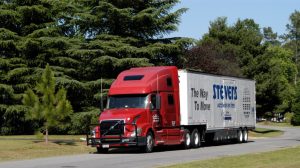 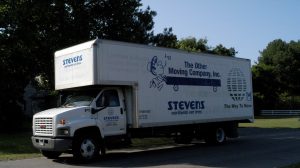 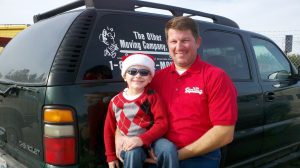